Who can use this Confidentiality Undertaking Letter?

You need this document if you are a company looking to develop a product owned by another party, and want to maintain the confidentiality of information exchanged.

What is this Confidentiality Undertaking  for?

This Confidentiality Undertaking Letter is an agreement in the form of a short letter from a company interested in developing a product that the recipient of the letter has brought to it.

The company makes a promise that it will keep all discussions regarding the new product confidential during a specified period.  They will then either enter into a development agreement or bring the discussions to an end and return all confidential data. The recipient is asked to accept the terms by signing and returning a copy of the letter.

What does this Confidentiality Undertaking Letter cover?

This Confidentiality Undertaking  is in the form of a short letter from a company interested in developing a product that the addressee of the letter has brought to it.

There are six numbered paragraphs covering

For more information on each of these paragraphs, see our Explanatory Notes below. You will also receive a copy of them when you download the document from our website.

You call this a letter agreement – please explain

An agreement can be in the form of a letter.  When the letter is accepted and signed by the other party, it is an effective binding agreement just as a more formal agreement between Party A and Party B would be.

Yes. You can buy it once and use it in your business whenever you need it.  All ContractStore’s templates are in MS Word.  You can issue it on your company letterhead as well as alter, or add to it, if you need some special terms. 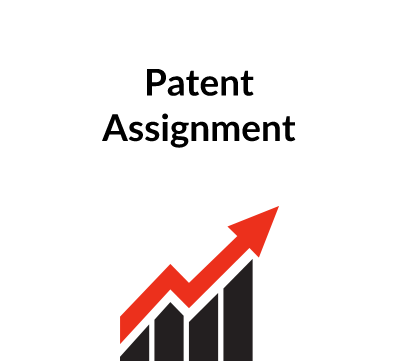 Who can use this Patent Assignment? Anyone acquiring or disposing of a patent needs a formal agreement to record the transaction What is this Assignment for? This patent assignment is a short but necessary formal… 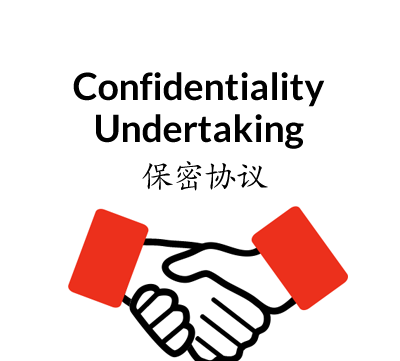 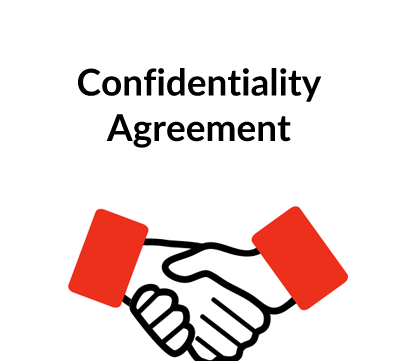 This Agreement, in the form of a letter, is designed for use by a company which is approached by someone with an idea for a new product. Confidentiality is usually in the interests of both parties in such a situation.

While the letter deals with the key issues concerning confidentiality, the tone of the letter is fairly informal compared to our document A105.

In paragraph 2 the Company sets a time limit within which it will decide whether or not to proceed with the development, and during that period the other party is required not to open negotiations with anyone else. The time limit can be extended by agreement.

Under paragraph 3, if negotiations are broken off at the end of the specified period, all confidential information provided by each party must be returned to the other or destroyed.

Paragraph 4 obliges either party to tell the other of any breach of the terms of the Agreement, This is important as it allows the party whose confidential information has been misused to take action to protect its interests as soon as possible.

Paragraph 6 specifies that English law governs the agreement created by this letter and any disputes will be finally settled by the English courts. This paragraph may, of course, need to be altered if the party sending the letter is in a jurisdiction other than England.

While the letter deals with the key issues concerning confidentiality, the tone of this letter is fairly informal compared to our document A105.

$24.93 plus VAT
If you have a unique discount code for this product, please enter it as you go through the buying process.
Contracts are available for download from the order confirmation email and in ‘My Account’ after payment.