An LLP is, in many respects, a cross between a partnership and a limited company.

Under English law, a partnership does not have a legal existence separate from its members and the individual partners are jointly and severally liable for the obligations and debts of the partnership.  Many professions have been required either by law or by the rules of their professional body to trade as partnerships without the protection of limited liability which is available to the shareholders in a limited company.

It was largely on account of pressure from the large professional practices, concerned at the risks to which individual partners were exposed, that the Limited Liability Partnerships Act was introduced.

What is an LLP?

An LLP is a legal entity separate from its members and able to enter into contracts in its own right, to own property and to have fixed and floating charges secured over its assets.

The members of an LLP have limited liability although in certain circumstances there is a risk that individual members could still be liable for negligence.

Unlike a limited company, there is no separation of the roles of shareholders and directors – the members of an LLP in effect combine these roles as they do in a partnership.

What are the formation and other regulatory requirements?

An LLP is formed by filing incorporation documents at Companies House.

Unlike a limited company, there are no standard Articles of Association which set out the rules for administration, meetings etc. so a formal agreement is needed to deal with these issues.  It is recommended that the terms of the LLP agreement are settled before the LLP is formed.

In order to form the LLP, there have to be at least two ‘designated members’ who sign the incorporation documents.

Amongst the requirements for an LLP are:

The profits of an LLP are taxed in the same way as a partnership – i.e. in the case of individuals the members are taxed under Schedule D on a self-employed basis.

If a company is a member of an LLP it will pay corporation tax on its share of the profits.

If an LLP disposes of a capital asset, any gain or loss will be allocated amongst the members pro rata according to their interests in the LLP.

There are regulations which deal with the winding up of an LLP which follow company legislation and allow for voluntary winding-up by a decision of the members.

In the case of insolvency, again the regulations are similar to those for directors of a limited company and a liquidator has the power to recover any money withdrawn by a member in the two years preceding the winding-up.

Checklist of points for drafting a Limited Liability Partnership Agreement

When drafting a Limited Liability Partnership Agreement, the following points need to be considered for inclusion:

What is a Limited Liability Partnership (LLP) was last modified: June 11th, 2021 by ContractStore 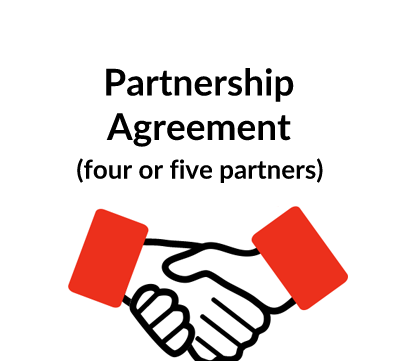 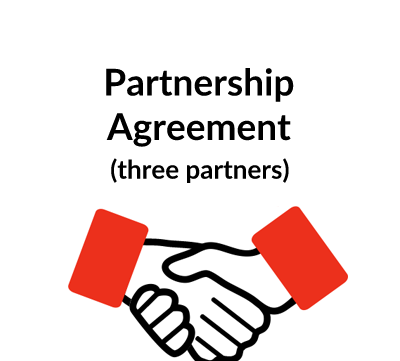 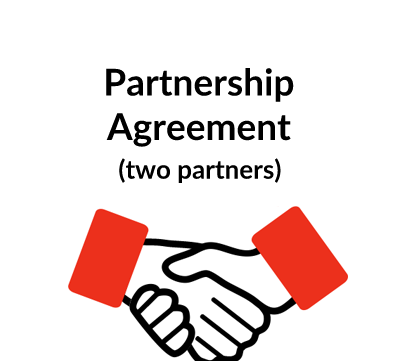 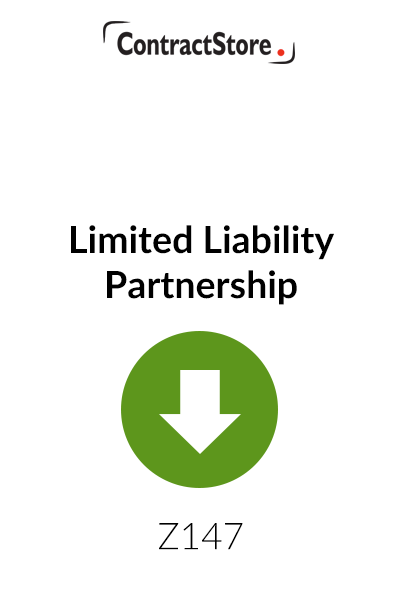