Who can use this Loan Agreement?

What is a Loan Agreement for?

To record the terms agreed between the lender and the borrower. This benefits both of them as without a clear and sufficiently detailed written record, there can be problems later on if there’s a difference of opinion on what was agreed about payment terms etc.

What are the main points for a Loan Agreement of this type?

There are 10 paragraphs covering

For more information on each of these sections, see our Explanatory Notes below– which you will also receive when you download the Loan Agreement from our website.

Why is it a ‘Letter’ Agreement?

A letter agreement is in a more friendly style than an agreement written in the third person, and especially useful if the parties know each other and want a simple but effective deal.

Yes.  All ContractStore’s templates are in MS Word and can be used more than once. A d, as well as filling in the details – names and addresses of the parties, amounts etc. – you can alter or add to it if you need some special terms.

ContractStore supplies templates and is not a law firm. But all our templates are written by experienced lawyers. So, we can arrange legal assistance for customers who need special terms in one of our documents or a bespoke template. For more information see our Legal Services page.

And if you want to contact us by email or phone, details are on our contact page 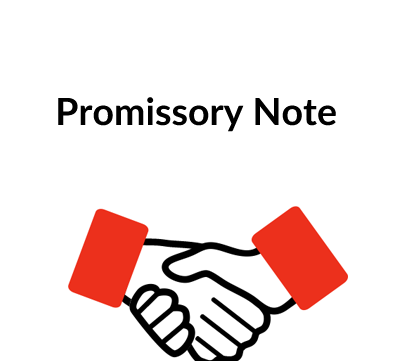 A simple Promissory Note evidencing a promise or other obligation to pay a sum of money, designed for use when U.S. law applies. The document contains 7 main sections covering promise to pay interest repayment… 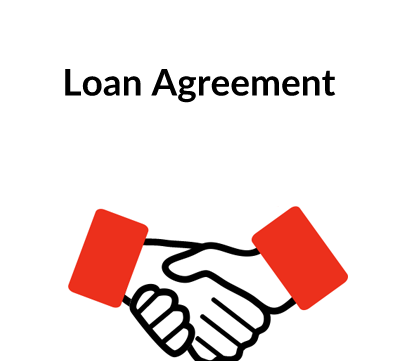 This is a simple agreement between a lender and an individual borrower. It sets out the basic terms upon which the loan will be made, the rate of interest and the repayment provisions.

The Agreement is in the form of a letter and that is just as effective as a formal agreement once the letter has been signed by the Lender and countersigned by the Borrower. From the Lender’s point of view it is important that the Borrower does not, when returning the signed letter, attempt to qualify any of the terms – e.g. in a separate covering letter. In that case, the Lender should not proceed with the Loan until all the terms have clearly been agreed between the parties. The letter, when sent to the Borrower, constitutes an offer which needs an unequivocal acceptance in order for a contract to be created under English law. If the Borrower proposes a change to the terms, that action, technically, results in a counter offer being made so there is not at that stage any agreement.

Note: There are quite a few details to be inserted in the text and many of these are identified by square brackets [ ]. While all the wording should be checked for suitability, wording in square brackets is optional/variable and the square brackets should be removed before the document is finalised.

Dealing with the various clauses:

This sets out the interest rate and details of the amount and the relevant bank need to be inserted. Alternatively, the clause could simply say that the Borrower will pay interest on the Loan at the rate of 10% a year , or whatever figure is proposed. The clause provides for interest to be payable quarterly but it could be monthly, annually or some other period. It is sensible for a Lender to inform the Borrower on each interest payment date of the amount which is due.

This specifies the number of repayments of principal (as opposed to interest) which have to be made and when these are to start. Instead of the language used here, this paragraph could specify the amount of each repayment and the date – e.g. £1,000 on 1 January each year.

This makes it clear that the Borrower can repay any or all of the Loan at any time. In the case of bank borrowing, a bank will sometimes charge an additional fee for early repayment or require the giving of a period of notice before prepayment but that is not the case here.

This deals with the mechanics of payment of both interest and principal and the Lender should fill in the relevant bank account details.

This clause, much shorter than would be the case with a bank loan, gives the Lender the right to call in the Loan if the Borrower does not keep up his/her payments or becomes insolvent or fails to pay his/her other debts – which is usually a sign of insolvency. If the Lender has a special relationship with the Borrower, the clause might be expanded so as to call in the loan early if that relationship comes to an end.

This is a very simple clause which is designed:

(a) to prevent the Borrower giving security over his/her assets without the Lender’s consent. A Borrower who grants security to his/her bank may not have any assets left to repay an unsecured loan such as the one covered by this letter;

(b) to ensure that (especially in the case of a relatively unsophisticated Borrower) legal advice as to the meaning and effect is taken before the letter is signed. It should be made clear to the Borrower that you will not countenance any attempts to vary/negotiate the terms of this letter. This requirement should give some protection against any subsequent attempt by the Borrower to challenge the Lender when he wants to enforce the terms of the letter.

This makes it clear that any notice to be given under the letter must be in writing and specifies the method of delivery and the time that service of a notice is deemed effective.

The Borrower is not allowed to assign the debt to a third party without the Lender’s consent.

This clause gives the Lender the ability to waive a breach without setting a precedent.

The letter does not deal with the governing law or the method of dispute resolution. If both Lender and Borrower are in same country, the law of the country will apply and any dispute will go to the courts – the best place where a borrower fails to meet his/her repayment obligations.

£28.00 plus VAT
If you have a unique discount code for this product, please enter it as you go through the buying process.
Contracts are available for download from the order confirmation email and in ‘My Account’ after payment. 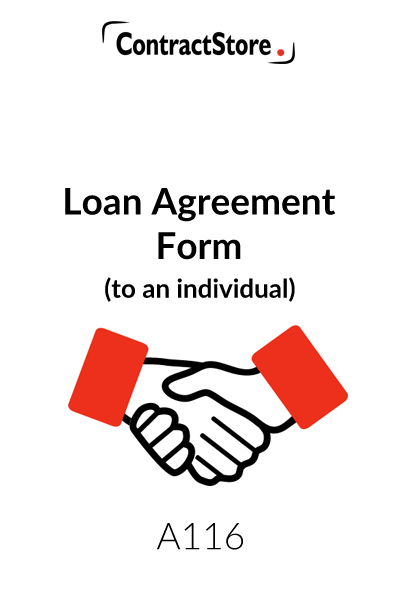