This licence from a landlord permits the tenant to share occupation of its leasehold premises with a third party.

It could be used, for example, where a tenant wants to share space in a department store or shop with a concessionaire, or where the tenant is a company and wants to share office space with another company in the same group.

The licence is designed for use when the wording in the lease prohibits sharing but the landlord is willing in particular circumstances to allow the tenant to share the property.

Licence to Share Occupation of Business Premises was last modified: May 21st, 2017 by ContractStore 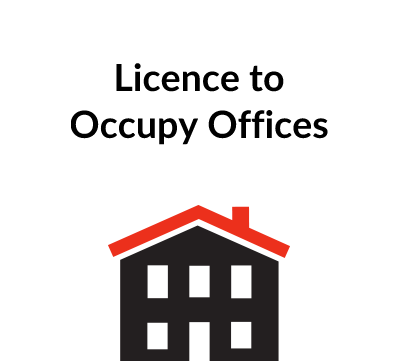 This legal document template is designed to create a licence of business premises. A licence is a relatively flexible, short term agreement of less than six months where the licensee does not have a right… 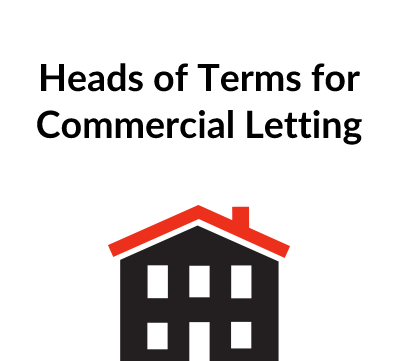 This document is designed to provide an outline of the main commercial points relating to the letting of a commercial property before the formal lease is prepared. In four pages, this 17 clause document covers… 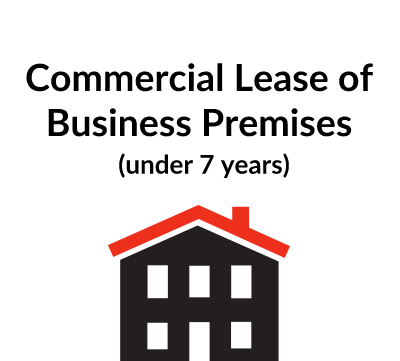 Situations where a licence to share occupation may be required are as follows:

(1) To authorise a concession arrangement or a franchise arrangement in a department store or shop.

(2) Where a tenant wishes to share occupation of its premises with a business associate or group company.

Our comments on the specific clauses are set out below.

Group Company: this definition is referred to in 2.2.2 of the licence, which allows the tenant to share occupation with group companies. The licence defines ‘group’ by reference to section 42 of the Landlord and Tenant Act 1954. Two companies shall be taken to be members of a group (1) if and only if one is a subsidiary of the other or both are subsidiaries of a third company or (2) if the same person has a controlling interest in each.

Lease: the details of the lease under which the tenant holds the Premises should be inserted here.

Premises: the address of the premises demised by the lease should be inserted here.

Sharer: The details of the sharer should be inserted here. This definition provides 2 options. Either:

Note that the licence does not require the sharer to enter into any contractual relationship with the landlord. If the terms of the licence are breached, the landlord will take action against the tenant.

Clause 2.1 states that the landlord will consent to the sharing arrangement despite the absolute prohibition in the lease in consideration of the tenant entering into the licence.

Clause 2.2 states that the licence is conditional on a number of issues, some of which are optional depending on the type of arrangement and premises which are the subject of the sharing arrangement. The optional clauses cater for the circumstances where (1) the tenant wants to share occupation of the Premises with a group company or (2) the tenant wants to share the Premises with a concessionaire or franchisee. If the latter, the landlord may want to think about limiting the number of sharers that can share the Premises at any one time with the tenant and this is covered in Clause 2.2.4.

Clause 3 specifies that all costs associated with the licence will be met by the tenant.

This Clause requires the tenant to indemnify the landlord in respect of all costs and claims arising out of a breach of the terms of the licence.

Guarantees are construed strictly against the person in whose favour they are given and are subject to many technical rules which can result in the release of the guarantor from liability. One thing which can release a guarantor from liability is a variation of the underlying contract. Although this licence is not drafted as a deed of variation, as a precaution, it allows for a guarantor to be a party and includes clauses recording the guarantor’s consent to the sharing arrangement.

6. NOTIFICATION OF SHARING OF OCCUPATION

This Clause is optional and depends on whether the registration and notification of dealings and occupation section in the lease is so widely drawn that it already requires this type of arrangement to be notified to the landlord. If the lease does not contain sufficient wording to cover a sharing of occupation arrangement, then the landlord should insert Clause 6 in the licence.

This Clause sets out the procedure for serving notices.

The exclusion of the operation of the Contracts (Rights of Third Parties) Act 1999 is excluded, the effect of which might otherwise be to give certain third parties the benefit of provisions in the lease.

A simple governing law and jurisdiction clause has been inserted. This is not an essential requirement if the property is in England and both the landlord and tenant are companies incorporated in England but such a clause is certainly needed if one of the parties to the licence is an overseas company. 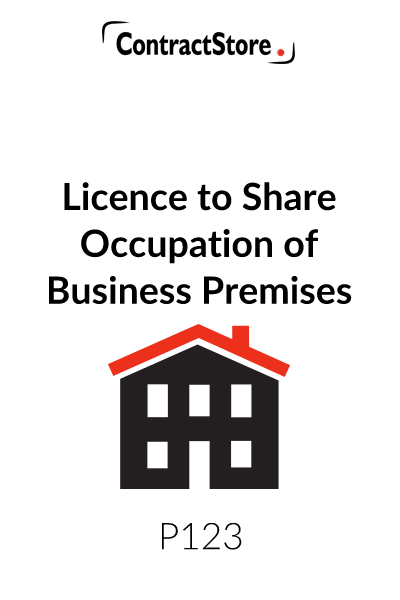